The Tower Heart is a large glowing magical orb possessing great power. It originally powered Castle Gromgaurd and then the Dark Tower. The heart collects magical energy and grows in power with its Overlord, it gave information on the minions and the overlord, as well on the world, and it had the ability to be used as a remote communicator with the Overlord, due its bond with him.

However, the heart still was not fully charged. After Queen Fay realised that she had sacrificed the life in the sanctuary for nothing, she decided to sacrifice her own energy. The Overlord then proceeded to absorb her energy, but there was some resistance from creatures in the sanctuary, who wanted to stop him, due to them believing he had betrayed them. Queen Fay was carried off multiple times by two fairies. After chasing her around the sanctuary town, he eventually absorbed all her energy using Evil Presence, corrupting her at the same time, turning her into Dark Fay if choosing to dominate, or Ghost Fay if going with destruction.

Later the Tower Heart was returned briefly to the Netherworld Tower. Gnarl suggested a plan to attack the Imperial City directly and destroy Solarius once and for all. Unfortunately, the Anti-Magic Wall of Empire City could only be destroyed by a powerful magic relic, and for a terrible price, the Heart is chosen to be catapulted into Empire City, destroying the barrier, though the hearts energy was later absorbed by Solarius' sanctuaries for his "ascension" into a God.

It is unknown if the shards are still intact. If it is, it's possible that the shards were assembled again. But it's more probable that it was forgotten under the city ruins,waiting for the old Overlord to recover. 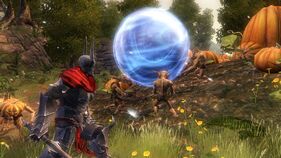 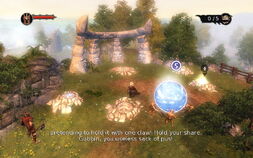 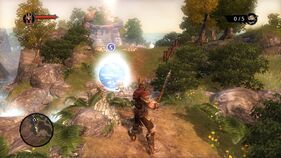 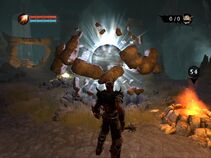 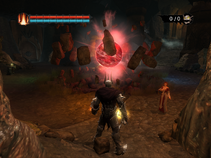 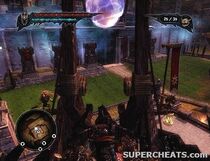 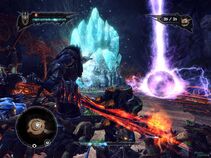 The Tower Heart could have been based from the Palantir from the J.R.R. Tolkien's LOTR. This is assumed because they have the same form, have all seing abilities, and gives precious information to its users.

Retrieved from "https://overlord.fandom.com/wiki/Tower_Heart?oldid=19303"
Community content is available under CC-BY-SA unless otherwise noted.