The Ruborian Raiders are a group of warrior-bandits who follow the former heroes, Kahn and Jewel. Hailing from the desert land of Ruboria, they come in three varieties.

These bandits wear purple silks over their armour. Unlike the Ruborian Fighters, they do not throw spearing darts at you. They can hit you with at a normal strike rate, but are slower than later Raiders.

Slowly guide the Raiders out of the entrance of Castle Spree then put some Reds behind them (not too far away, enough so they can target the Raiders carefully and while on a guard marker.) Then, you have to keep the Raider following you in a loop, but not outside the Reds' firing range.

This type will appear in the following missions: Evernight Temple, the Ruborian Desert, Save Spree!, and Khan's Boss Fight. They do an ideal amount of damage for your current level of armour and minions but they can kill Reds, Greens and Blues very easily with just one dart shot.

They wear dark grey silks over their armour, have a dart shot ability that can only be used once, and possess a fast melee hitting speed.

When you go near this type you must keep moving in random directions to make it less likely to get hit by their darts. Next, you must send in 3-5 browns to hold the enemies ground and then you sneak behind with 8 greens and you send them on the back of the Ruborian Fighter.

Ruborian Bombers wear red silk over their armour and wield fiery bombs. They will appear in the following missions: Ruborian Desert, Save Spree and Khan's Boss Fight.

They have an infinite amount of firebombs that they can throw at you, and can take out a pack of your Browns with full armour within 3 shots. 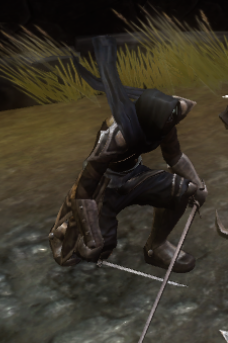 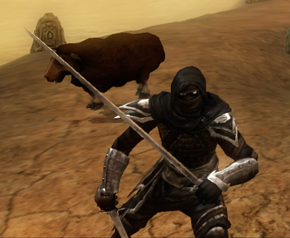 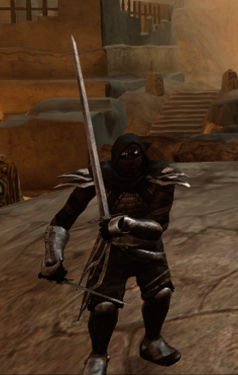 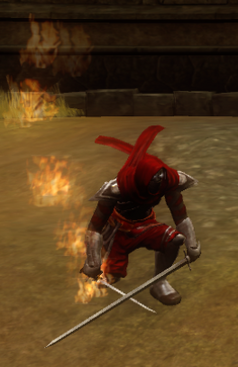 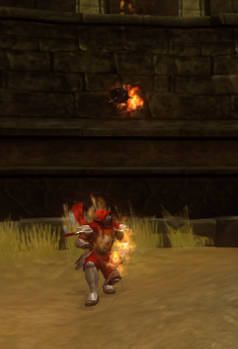 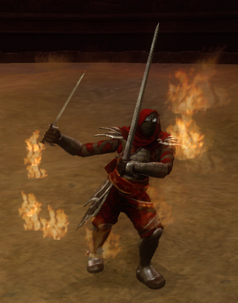