Start a Wiki
"Evil presence, my favourite spell, make them fall upon their knees or send their bones to hell" - Quaver on the Evil Presence Spell

Evil Presence Spell is the inherent ability of the Overlord's stronger will to dominate (subdue) or even destroy others in Overlord II. The corresponding spell is called Lighting Whip Spell.

It allows the player to enslave an innocent citizen by emanating enough evil power to make them worship the Overlord. Or kill them by overcharging with dark energy. Evil Prescence is needed to enslave the two main towns of the game, Nordberg and Everlight. There are several advantages to enslaving a town: The enslaved will mine for gold, produce equipment for minions, and even create Lifeforce.In Nordberg,the villagers can breed seals,In Everlight,the elves and citizens can be bartending.

The 'Evil Presence' spell, a perfect mixture of Torture, Enslavement and Death. When a target is blasted by the spell, it causes unimaginable pain, but when a target held under the spell longer than a few moments, the spell turns the target into a loyal slave. Finally, if a target is held under the spell for entire duration, the target dies, reduced to ash and lifeforce. Few people have the will power and the strength to completely resist the entire spell. 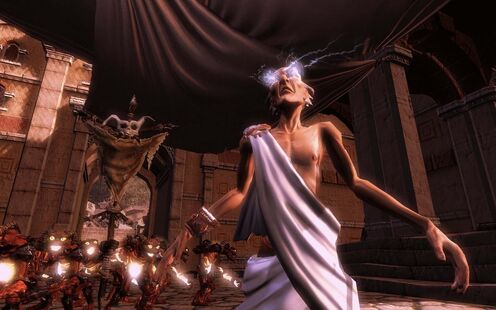 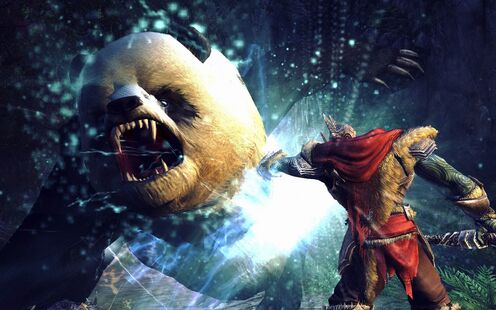 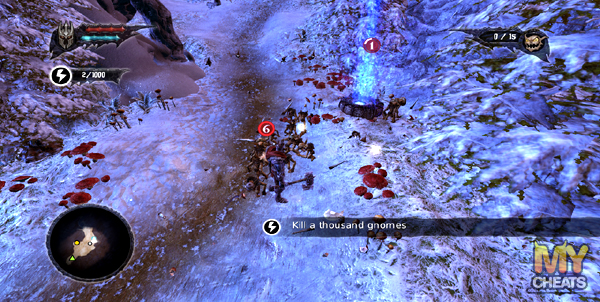 The minions are carying the Evil Presence Spell from Nordberg.
Add a photo to this gallery

Like other spells in the game Lighting Whip is effected by your level of Corruption, more destructive tendencies will up the kill efficiency.

Retrieved from "https://overlord.fandom.com/wiki/Evil_Presence_Spell?oldid=17375"
Community content is available under CC-BY-SA unless otherwise noted.