The Soldiers form the backbone of the Imperial army, and are commanded by centurions. They equipped with a pompeii gladiu swords, different shield for their rank, galea helmets, two pieces of shoulder armor, caligae and colored tunics to signify how effective they are in any given battle.

When in formation the soldiers within it receive a defence bonus and soldiers can not be individually targeted. In order to break a formation the group's morale must be lowered, which will result in the soldiers becoming scattered, allowing the player to individually target them. There are several ways to lower a formation's morale, the most practical way it to kill their centurion, but this may not always work since morale is also based on the size of the formation and perhaps their "rank", not to mention you can not always reach the centurion. Another way is to simply kill enough soldiers. Or you could simply use your Browns mounted on wolves and charge into the formation, this certainly does not help their morale. Minions refer to them as "shinies" due to their armor. 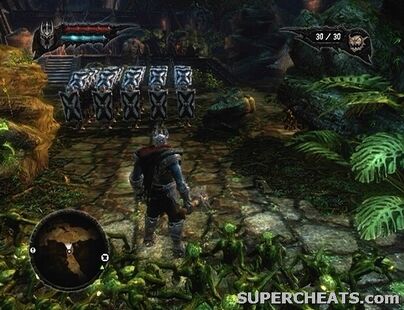 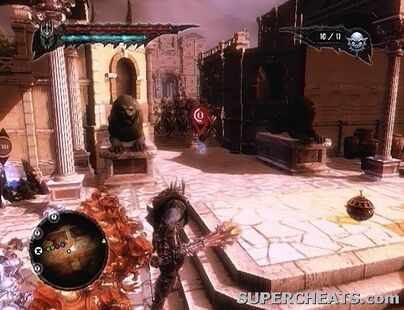 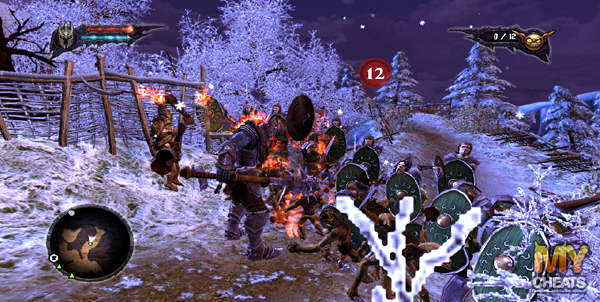 A Legion of Green Troops in Nordberg. 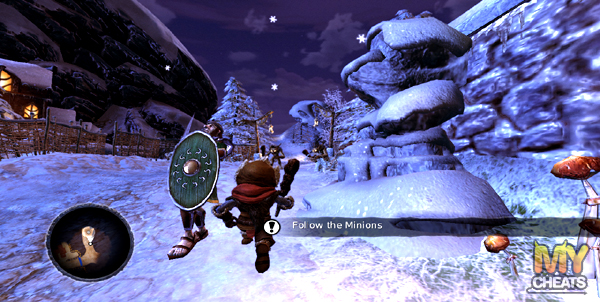 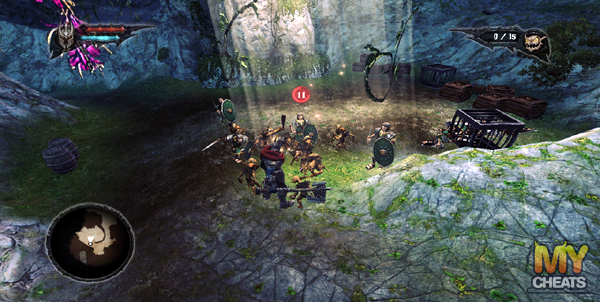 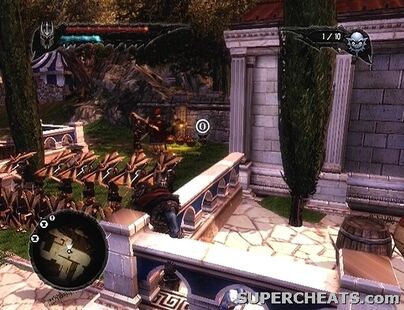 Black Troops Formation in Empire City, and a Centurion, behind them. 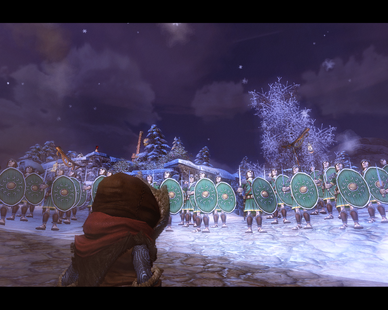 A Green Soldier Formation, in Nordberg, outside the Town's Gates.
Community content is available under CC-BY-SA unless otherwise noted.
Advertisement