Empire Archers are equipped with archer helmets, quivers, recurve bows, caligae, different arrow for their rank and colored tunics to signify how effective they are in any given battle.

They can be quite dangerous, when inaccessible to the minions, but otherwise they are pushovers. They have much less health than soldiers of the same level, and never appear in formation. Some archers, later in the game, shoot flaming arrows, which will catch you on fire if you get hit. They will not do much damage to your Red Minions, but all other minion type and the Overlord will take significant fire damage when hit. 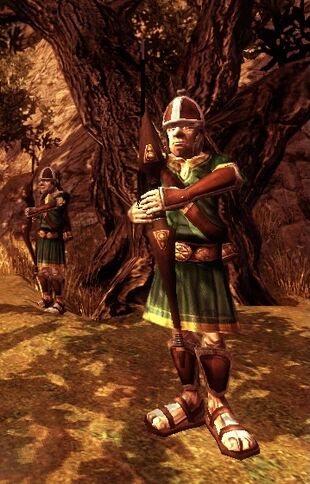 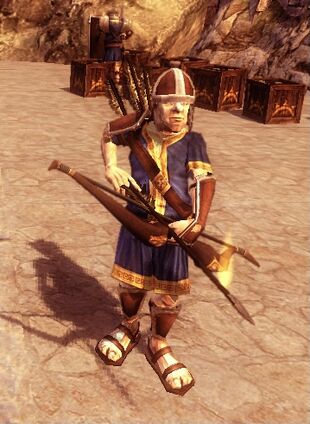 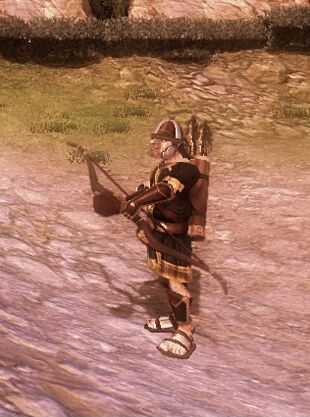 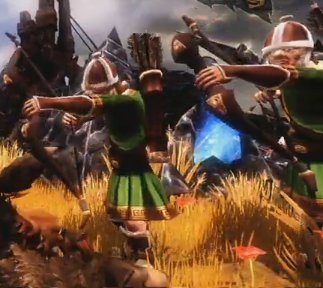